Southeast Asia is a subregion of Asia, consisting of the regions that are geographically south of China, east of the Indian subcontinent and north-west of Australia. Southeast Asia is bordered to the north by East Asia, to the west by South Asia and the Bay of Bengal, to the east by Oceania and the Pacific Ocean and to the south by Australia and the Indian Ocean. The region is the only part of Asia that lies partly within the Southern Hemisphere, although the majority of it is in the Northern Hemisphere.

Northeast Asia typically refers to a region including China. In this sense, the core countries applicable for HolviTech are China, Japan, Taiwan and South Korea.

The South Asian Association for Regional Cooperation (SAARC) is the regional intergovernmental organization and geopolitical union of states in South Asia. The applicable countries include Bangladesh, India, Nepal, Pakistan and Sri Lanka. 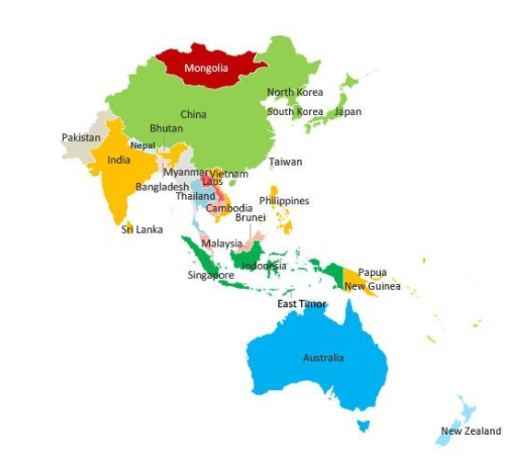 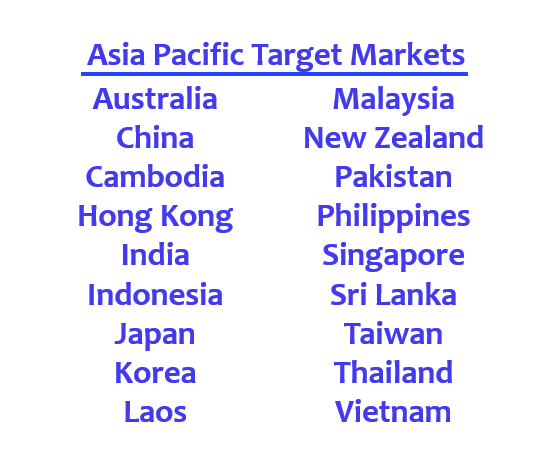 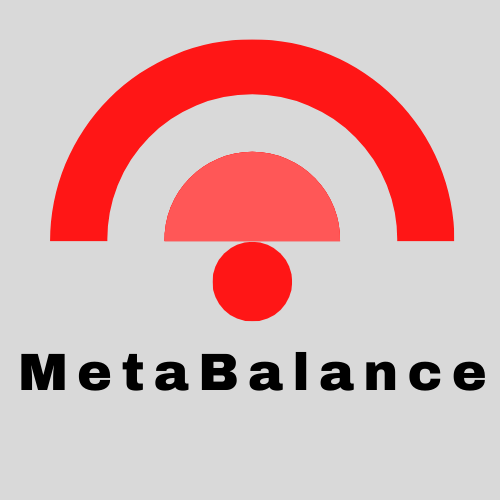